We help consumers harassed by telemarketers, robocalls, spam texts, and junk faxes. We take TCPA cases on a contingent fee basis and don’t get paid unless you do. To get a free case review from our TCPA attorney, please complete our contact form.

What is the TCPA?

The Telephone Consumer Protection Act (TCPA) is a federal law that prohibits certain types of calls, texts, and faxes. The Federal Communications Commission (FCC) implements the TCPA and issues regulations under the law.

The TCPA was passed in 1991, and it was intended to ensure that individuals were not bothered by unwanted calls, texts, and faxes.

Despite the TCPA’s enactment almost 30 years ago, unwanted calls are a big problem. For example, the FCC got approximately 7.2 million complaints about do-not-call violations in 2017. With regard to Pennsylvania, there were approximately 271,000 complaints over that same time period.

What calls are prohibited to landlines?

The TCPA specifically regulates telemarketing calls to landline phone numbers. To be unlawful, these calls must have the following attributes:

Telemarketing calls include the following:

What calls are prohibited to cellphones?

The TCPA regulates most types of calls made to cellphones. To be unlawful these calls must have the following attributes:

When are junk faxes unlawful?

The TCPA specifically regulates fax advertisements. To be unlawful faxes must have the following attributes:

Faxes constitute as advertisements as long as they introduce some type of message advertising the availability of goods or services.

What can I get for TCPA violations?

Hire us to help!

If you’re getting harassed by telemarketers, robocalls, spam texts, or junk faxes, contact us for help. To get a free case review from our TCPA attorney, complete our contact form. 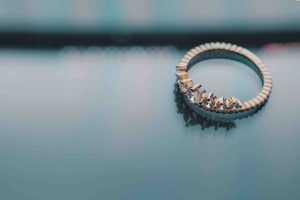 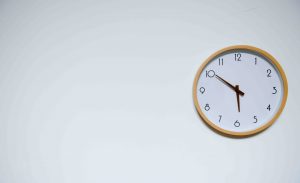