BCJ Law helps workers denied overtime wages. Our clients usually don’t pay us anything because most overtime laws allow us to get our fees and costs from the company that’s not paying you overtime. To get a free case review from BCJ Law’s overtime wage attorney, complete our contact form or call 1-800-997-5561.

What is the overtime wage in Pennsylvania?

The Fair Labor Standards Act (FLSA) and Pennsylvania’s Minimum Wage Act (MWA) require employers to pay 1.5 times your regular hourly rate for each hour after 40 hours worked in a week. So, if you work 50 hours in a week and get paid $12 per hour, you should make $18 per hour for 10 hours during that week.

What are common overtime wage violations?

Your rights under overtime laws may be violated and you may be denied overtime wages improperly if any of the following apply:

Denied overtime wages? We can help.

If you think you or your fellow co-workers were denied overtime wages, contact us for help. Overtime laws, including the FLSA, MWA, and Pennsylvania’s Wage Payment and Collection Law (WPCL), allow employees to sue employers to recover unpaid wages. In addition to past due wages owed, you also can get various forms of liquidated damages to compensate for unpaid over time wages.

BCJ Law usually can represent employees denied overtime wages for free. We are able to do this because the FLSA, MWA, WPCL, and other overtime laws allow us to get our fees and costs from the company that denied you your overtime wage. BCJ Law also is familiar with class action (MWA and WPCL) and collective action (FLSA) procedures and the federal court system. Class and collective action mechanisms allow employees to band together to recover their wages when companies violate the law.

What are some of the largest employers in Pennsylvania?

Here’s a list of some of the largest employers in Pennsylvania:

If you or your co-workers are denied overtime wages improperly, please contact BCJ Law for help. To get a free case review from our overtime wage attorney, call us at 1-800-997-5561 or complete our contact form. 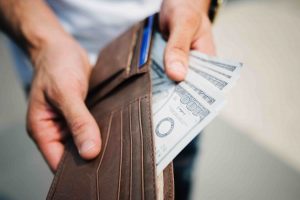 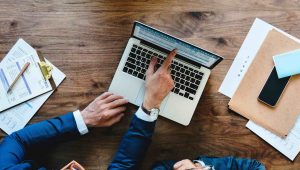 A free resource for people dealing with debt problems, lawsuits, and harassment.